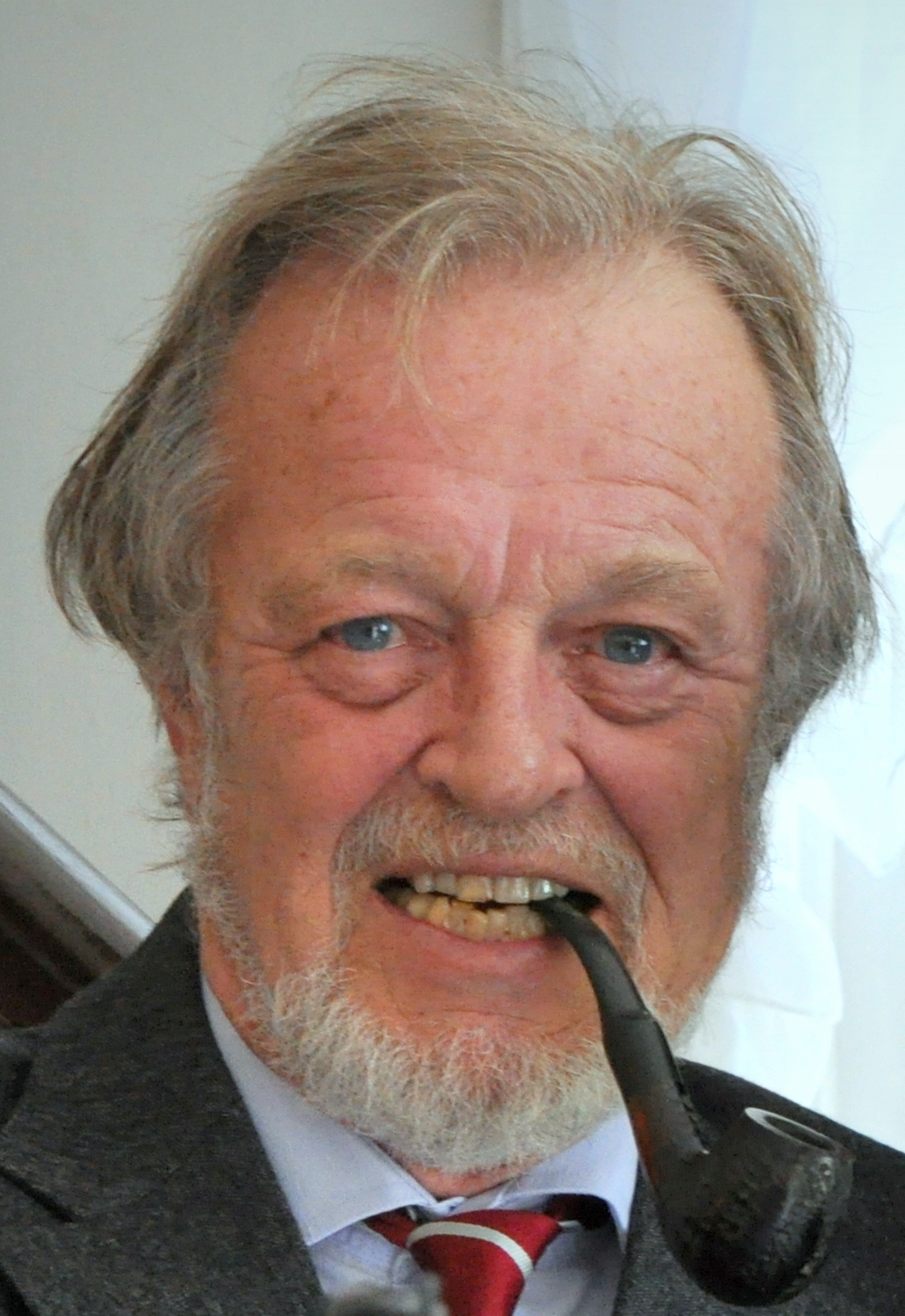 Bernard Cornwell (born 23 February 1944) is an English-American author of historical novels and a history of the Waterloo Campaign. He is best known for his novels about Napoleonic Wars rifleman Richard Sharpe. He has also written the Saxon / Last Kingdom stories about King Alfred and the making of England.

He has written historical novels primarily based on English history, in five series, and one series of contemporary thriller novels. A feature of his historical novels is an end note on how they match or differ from history, and what one might see at the modern sites of the battles described. He wrote a nonfiction book on the battle of Waterloo, in addition to the fictional story of the famous battle in the Sharpe series. Two of the historical novel series have been adapted for television: the ''Sharpe'' television series by ITV and ''The Last Kingdom'' by BBC. He lives in the US with his wife, alternating between Cape Cod, Massachusetts, and Charleston, South Carolina. Provided by Wikipedia
Showing 1 - 20 of 59 for search: 'Cornwell, Bernard, 1944-', query time: 0.18s
List  Tabulka
Search Tools: Get RSS Feed — Email this Search —