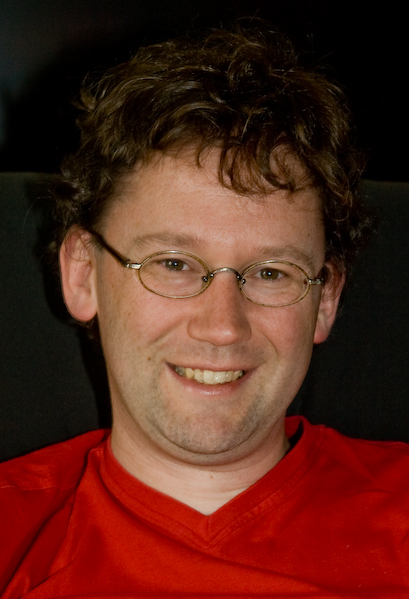 Uwe Rosenberg (born 27 March 1970) is a German game designer and the co-founder of Lookout Games. He initially became known for his card game ''Bohnanza'', which was successful both in Germany and internationally. He also designed ''Agricola'', which dethroned ''Puerto Rico'' as the highest rated game on BoardGameGeek.com in September 2008 and stayed at the top of the rankings until March 2010. Many of his designs have been recognized as being excellent for solitary play.

Born in Aurich, Germany, Rosenberg first began to occupy himself with the development and mechanisms of games at the age of 12. He published a number of play-by-mail games during his school years. While he was still in college, Amigo published his first major success, ''Bohnanza''. Since finishing his statistics studies in Dortmund (the subject of his thesis was "Probability distributions in Memory"), his main occupation is the development of games.

In 2000, he and a few other game designers founded the publishing company Lookout Games. It published a number of expansions to ''Bohnanza'', partly in cooperation with Hanno Girke. Larger projects were at first published at other publishers, such as Amigo and Kosmos.

Since 2005, Rosenberg has concentrated mostly on complex strategy games with an economic theme: his first,'' Agricola'', was released in October 2007, went on to win a Spiel des Jahres special award for the best complex game of 2008, and has become a staple in the European game subgenre of worker placement games. A second game in this series, ''Le Havre'', was published in October 2008. His highest rated game is currently ''A Feast for Odin'', which was rated twenty second on BoardGameGeek.com as of December 2020.